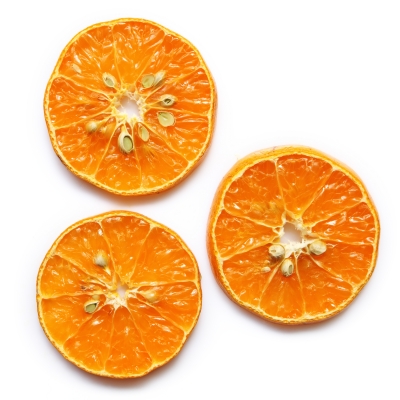 In 1968, Stephen Karpman first referred to the Drama Triangle model as a means of describing and analysing human interaction. Karpman’s ideas often prove useful in helping us identify the roles we ourselves play when stuck in unhelpful repeating patterns of communication with others – and how to step out of those roles.

Karpman identified three positions on the Drama Triangle, that of:

People can usually identify with one of these roles as a personal default position but we are all capable of taking on any of the above positions and will move between them during exchanges with others. The Drama Triangle forms part of the Transactional Analysis (TA) approach to relational dynamics.

The Victim presents as helpless, hopeless and unable to take responsibility for themselves. They might feel bullied by the Persecutor and powerless to get themselves out of the situation. In the context of the Drama Triangle, Victims are distinct from someone who might be genuinely vulnerable e.g. a person who is seriously injured in a road accident or a child who is being neglected by a parent. The Rescuer wishes to help others by doing things for them. They think they ‘know best’, getting pleasure and a sense of importance from other people being dependent on them. Rescuers usually get pretty hacked off (and start persecuting) when Victims reject their well-intentioned help. Persecutors like to blame everyone else when things go wrong and are often oblivious to the impact of their own actions in a situation. They get what they want by intimidating others – often with angry outbursts that are out of proportion to the current circumstances.

When we live our lives stuck on the Drama Triangle we are re-enacting old patterns of relating that we learnt in childhood as opposed to responding to what is actually happening in the present. Getting off the Triangle involves taking a look at our own personal default position and changing the way we respond both to our own feelings and to others’ behaviour towards us. Counselling can help us identify our own process – our own unique way of dealing with the world – such that we can escape unhelpful patterns of relating to others and start living our lives from a position of self-awareness and authenticity.

If you live or work within reach of Brighton and Hove and my approach to counselling and psychotherapy interests you, please contact me via email or telephone 07585 910742 for more information and to arrange an initial consultation.